Other places to visit

The Honor and Remember flag was given to the family for the sacrifice that Paul had made. Honor and Remember is a national campaign of remembrance and their mission: To create, establish and promote a nationally recognized flag that would fly continuously as a visible reminder to all Americans of the lives lost in defense of our national freedoms. All Military lives lost not only in action but also in service, from our nation's inception. Posted by Unknown at 6:32 PM No comments:

Ft. Eustis dedicated a building in honor of Paul. It's called Sgt Paul E Dumont Jr. Maintenance Facility. What an honor to be able to attend to have something so nice done in his memory. He truly is not forgotten. Cup of Joe for Joe

Photos from Paul's R&R. These are the last photos and the last memories that were created with him. 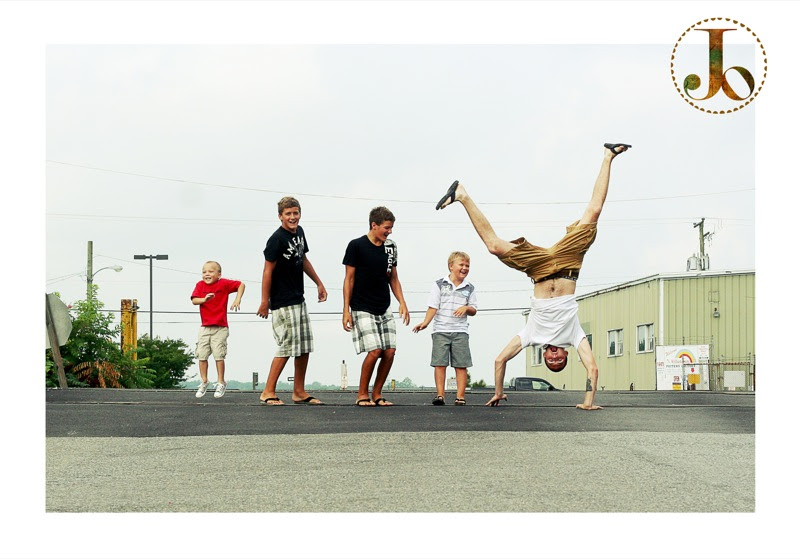 Paul coming back from his first deployment to Iraq. Old photos from his childhood 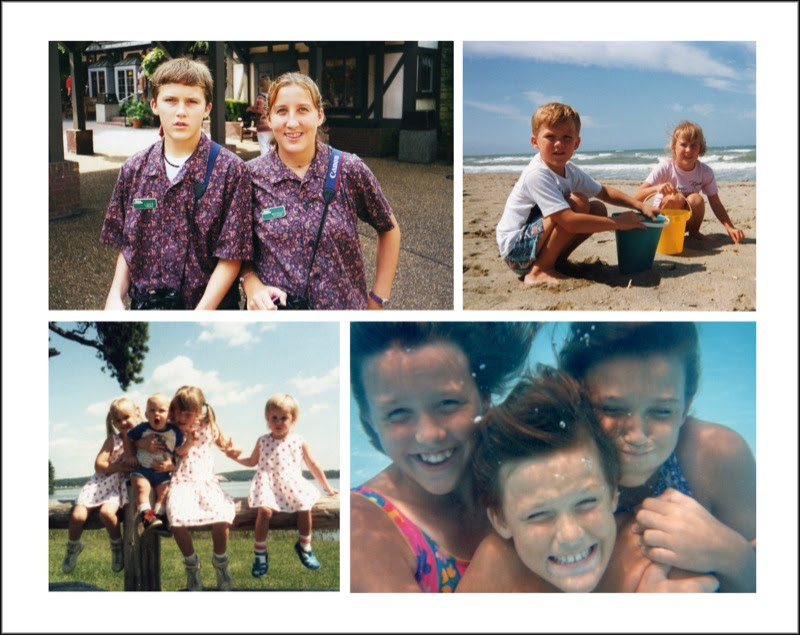 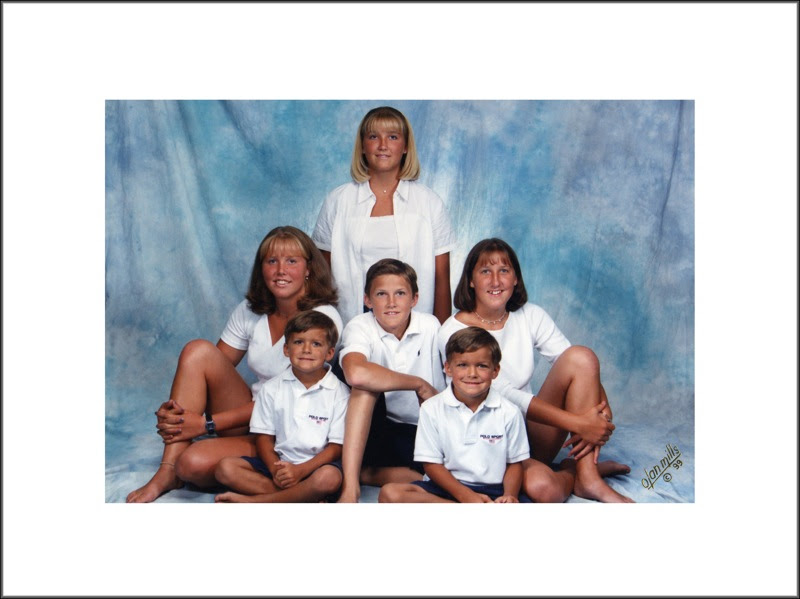 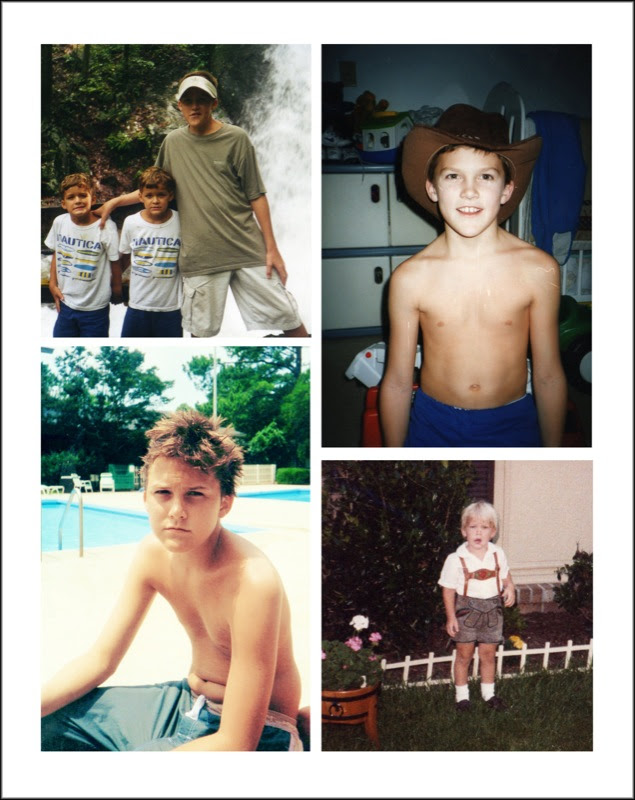 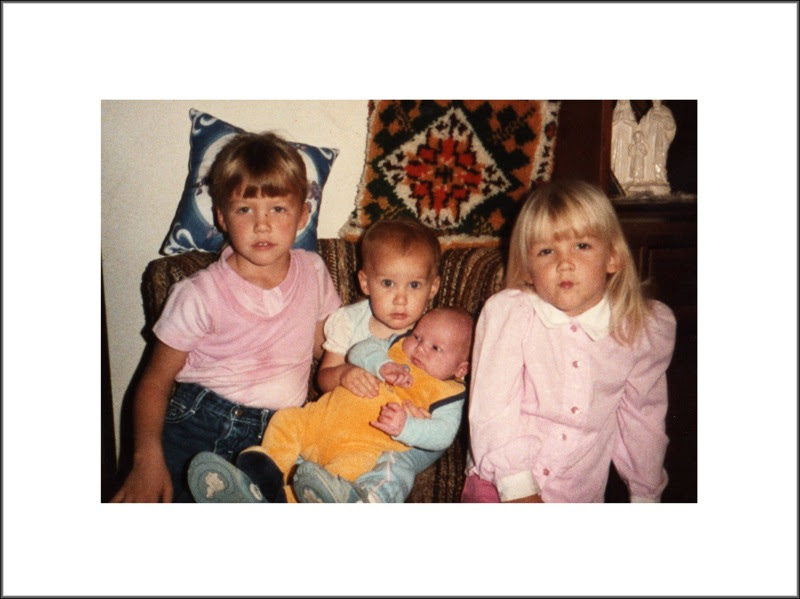 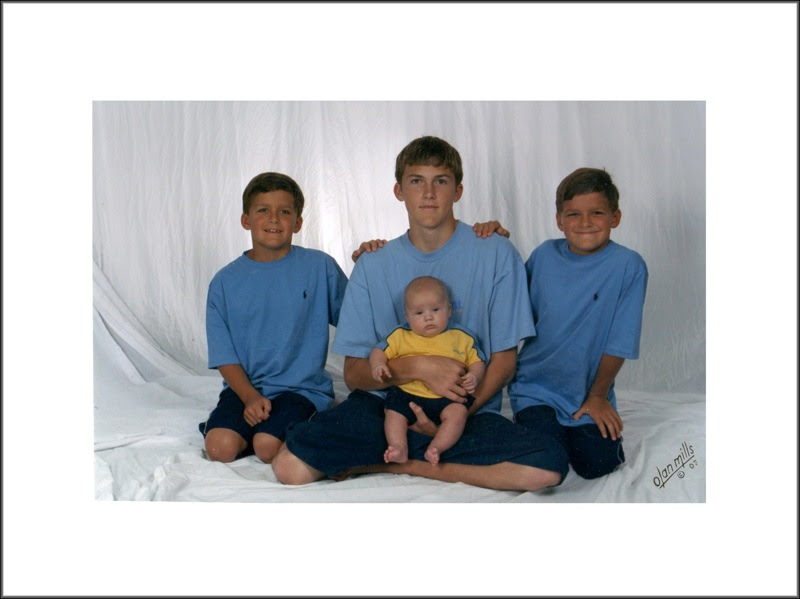 Posted by Unknown at 6:42 PM No comments:

Paul was the 4th child of 7. The best way to describe him is that he was Livin' the DREAM. He loved life and everything it had to offer. He was an amazing son, brother and husband. He was proud to serve this country and he gave the ultimate sacrifice in doing so. Paul was born in Heidelberg Germany on Sept. 19, 1984 to Paul and Bonny Dumont. All boy, all the way. After having three girls, his parents welcomed the change. His sisters dressed him up in "girly" things but he loved his little army outfits. Growing up, we knew he was military bound. It's like it was what he was born to do. He was going to do exactly what his father did and that was serve this country well. Life father, like son. We couldn't be more proud. Paul liked working with his hands so it only made sense that he did just that in the career path he took. His job in the army was a mechanic. He loved cars and anything that dealt with them. He had his fair share of tickets, accidents and mishaps. Fortunately, he knew how to fix most of the problems. All he talked about was getting a jeep, lifting it and going off-roading. That was his goal for when he got back from Afghanistan.

Paul was also a big family guy. He loved his family... all of them! He enjoyed spending time playing games, going paint-balling, playing lazer tag, going to the beach, going camping and having BBQ's. He has three older sisters, Jessica, Stefanie and Michelle. He also has three younger brothers, Brian, Brad and Adam. He really was the middle child. There was never a dull moment when he was around. Laughter was all you heard. Whether it was because he was cracking jokes, playing pranks, or busting on his siblings, we all laughed. It was he who lightened the mood. We knew he would make a great father someday. Paul married his love, Candice, on Aug. 9, 2008. They were married for only a year, but that year was full of love. Even though he was deployed, they spoke by phone, internet and letters. It's the army, it's what you do. They enjoyed each others company and shared a love of the outdoors.

He died at the young age of 23 doing what he loved, serving this country. Paul really is the true America Hero. He gave his life for our freedom. Even though he walks among angels and looks at Jesus face to face, He will NEVER be FORGOTTEN!! We will continue to LIVE the DREAM for HIM!!
Posted by Unknown at 5:15 PM No comments: